LJ is taking its first official steps in the UK today. Of course, LiveJournal has thousands of UK users but this is the first time we've developed a specific project for the local market. That is why we are so excited to be working with The Independent newspaper and their website. We are starting this project with some simple blogs and communities; over the next few weeks we will be adding on more features. We're rather proud that a newspaper as well respected as The Independent has decided to incorporate LJ as its blogging and community platform.

The exciting part for us is working out how best to engage the existing LiveJournal userbase with The Independent's communities, content and articles, a process we'll be starting over the next few months. In the meantime, we would love to hear more from you about how best we can develop LJ in the UK. As you might know, we've been developing specific services for our Russian audience for many years, and in recent weeks we've also begun some projects in India—we'd love to know what you think we should be doing in Britain. So, if you have ideas, please jot them down below. Perhaps you want to help us moderate some partner communities, or want to suggest other organisations like The Independent who might be interested in working with us. Let us know what you think.

This is just the beginning of the process, get in touch and help us get the ball rolling.


I think we need to concede that the ball has very much stopped rolling.

How are you diddling?

Do you reckon Kate Middleton basically married William because he might be king one day?

If so, is she little better than a whore?

Is livejournal basically dead in the UK?


In my opinion his mind is a little limited.

Do you know much about fracking?

Do you think it is something we should support?

Is anyone still here? 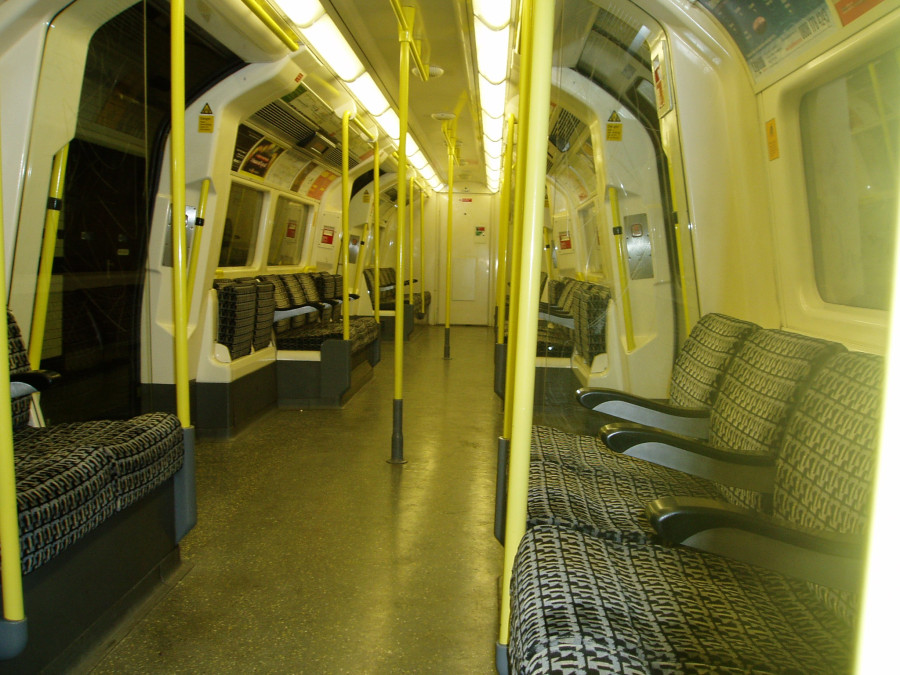 Current proposals by Theresa May, Home Secretary propose that in the future, if you want to bring a non-EU husband, wife or partner to live with you in the UK (assuming you are a British citizen) then you need to earn:

What do you think of this idea?

Open to: All, detailed results viewable to: All. Participants: 18

Is this a good idea?

Sweden won last night with 'Euphoria' by Loreen in the city of Baku in Azerbaijan. Leaving the mighty nation of the United Kingdom of Great Britain and Northern Ireland second to last ahead of a dancy club hit from an Iranian-Norwegian.

Do you think it's time we pulled out of this contest indefinitely? Not just us but when you look at nations like Slovakia, Italy or France who just get nowhere. The only favourites seem to be Eastern European, Eurasian, Israeli/Turkish or Scandinavian leaving us to the West as "just happy to be here" while shelling out the most money to fund it.

The issue of who can afford to host it should not be an issue to who wins it because then they should not even take part and as if our country isn't anti-Europe enough as it is, I believe this competition exacerbates our pre-programmed xenophobia. The sad fact is that nations within Europe do not hate each other as much as they hate the UK and France and this competition just presents a platform upon which we bitterly feel we can never be European and will ever remain the left arm of the United States.